In the past, it has already happened that individual cryptocurrencies were switched to a different algorithm through a hard fork. ASIC devices, which could previously be used profitably for mining this cryptocurrency, became practically worthless as a result, because they could not execute the new algorithm. 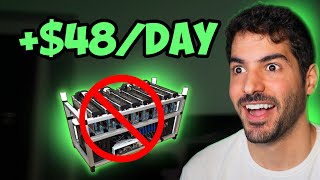 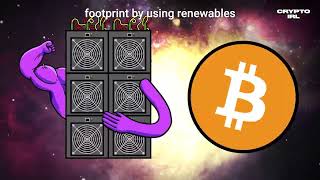 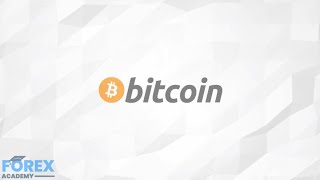 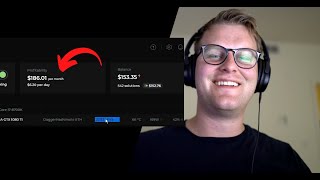 The difficulty in mining increases

As the overall computing power of the network has increased significantly in the past, much more power is now required to mine successfully. With a current ASIC miner, the current requirements can be met. However, not all cryptocurrencies can be mined with ASIC chips yet. Since specific chips are required for each algorithm, whether ASIC miners are developed at all for specific algorithms depends on demand among miners and likely profitability.

As Tom’s Hardware reports, Intel plans to enter the business of dedicated hardware for mining cryptocurrencies such as Bitcoin and Ethereum. To do so, however, the company will not rely on highly specialized graphics accelerators, as Nvidia and AMD do with their CMP-HX series and BC-160 graphics cards, for example. Intel, on the other hand, will use application-specific integrated circuits (ASIC).