A Sybil attack is one in which a party that owns a large number of nodes in a single network attempts to disrupt network activity by flooding the network with erroneous transactions or manipulating the routing of valid transactions.

These attacks have been theoretical and rarely seen in most cases, as one of the fundamental design decisions of a cryptocurrency system is to prevent Sybil attacks. 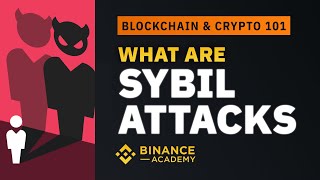 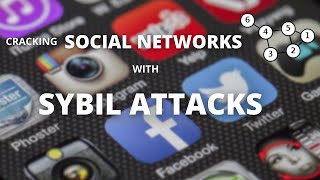 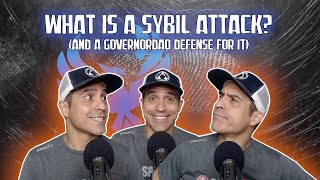 active
Contents
1. Routing Attack
2. Bitcoins Backlog Blues
3. The real threat is the user, not the hacker

A routing attack is an attack enabled by the compromise or corrupt cooperation of an Internet Service Provider (ISP). While it is technically possible to run a Bitcoin node (or other coins) anywhere in the world, the current reality is that nodes are relatively centralized in terms of the ISPs that carry Internet traffic from A to B at the moment.

A month later, in what is known as the “flood attack,” 80,000 small transactions were sent simultaneously on the Bitcoin network, causing a massive delay in the processing of legitimate transactions.

The real threat is the user, not the hacker