HODL originated in a forum post by the user GameKyyubi. In the midst of a Bitcoin crash, he wrote a post on the BitcoinTalk.org forum on December 18, 2013, with the headline “I AM HODLING.” There he described that his girlfriend was in a lesbian bar and Bitcoin had broken up.

Deeper meaning of the HODL meme

He was advised to sell his coins, he said. However, he would still hold as he was a bad trader. Complementing this, he added that the reason the caption read that way was because he was drunk. 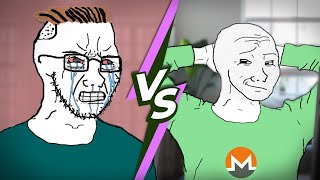 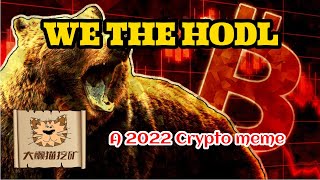 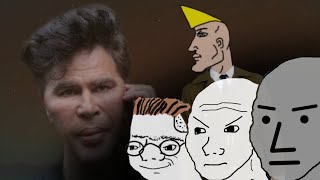 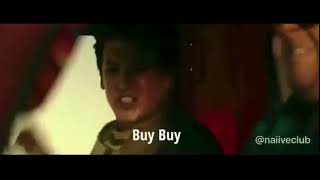 The post went viral within a short time. Just a few minutes after it was published, there were the first memes.

Importance of HODL for the Bitcoin Community

Since the unbridled success of HODL, few terms have been so emblematic of the passion of Bitcoin enthusiasts. HODL is a perseverance slogan, identification anchor, and meme. The term can be found on forums, blogs, magazines and t-shirts.

Memes, internet phenomena like the HODL meme, play a big role in the development of Bitcoin. Because they are marketing instrument of a movement that has no marketing department. They create a sense of togetherness in this otherwise distributed system.