The term ” Weak Hands” comes from the traditional investment field and typically refers to an investor or trader who is driven by emotions such as fear or uncertainty. And also tends to quickly abandon and sell his positions on almost any news or event he deems harmful. Such individuals do not believe in the long-term growth of their investments and are easily influenced by ordinary price fluctuations.

The term is also often used in the cryptocurrency sector and has a rather negative connotation in both the forex and crypto markets. A small exception is the “futures markets”. Here, the term “weak hands” basically has no pejorative meaning, but simply describes people who have no deeper interest in the underlying asset and act more as price speculators than as investors. 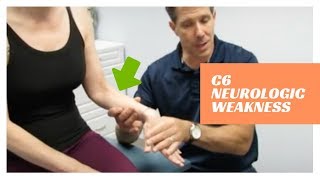 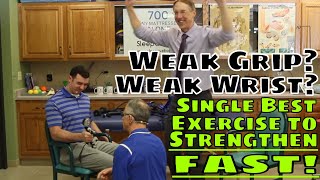 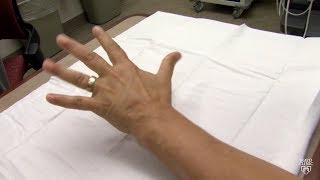 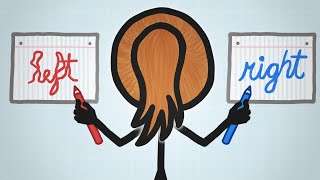 The biggest problem of “weak hands”, is the large influence of general sentiment on their personal investment decisions. For example, when a bear market is nearing its end, the news is usually at its worst. The losses for those who held on to their coins when the market fell are the highest, and fear becomes the driving force in people’s minds. While smart heads realize that the current sentiment does not correspond to reality and a good time to buy is approaching, the “Weak Hands” usually see only so-called FUD (Fear, Uncertainty, Doubt). Moreover, it is also the case that “weak hands” have not bought an asset out of fundamental interest in it, but have added it to their portfolio without any detailed knowledge of its characteristics. This factor ultimately leads to the fact that the individuals themselves do not have any arguments at hand that could counteract the FUD. In most cases, the result is that they dispose of their positions at an inopportune time. This results in either much smaller gains – or in the worst case: realized losses.

“Weak hands” tend to follow a set of “rules” that make their trading activities predictable. In a very small and thus easily manipulated market like the crypto market, weak hands can easily be “shaken out” by strong hands due to artificially created, strong market price fluctuations. The net result is that they end up buying at the highs and selling at the lows – a surefire way to lose money.

How to go from a weak hand to a strong one