With the help of KYC procedures, the merchant gets as much information about the customer as possible. But KYC should also help to protect against fraud, money laundering or illicit activities, which is why the legislator has now made this procedure mandatory.

Contents
1. The fight against money laundering
2. The disadvantages of KYC
3. How can I protect my data and still buy Bitcoin?
4. Critical opinion on the cryptocurrency-related part of the fifth AML Directive
5. Do blockchain-based payment systems require a more customized approach?
6. Conclusion

The fight against money laundering

Guidelines, laws and regulations that are designed to prevent financial crimes are grouped together as AML (short for Anti-Money Laundering). AML policies are country-specific, and global companies must ensure that they comply with the policies of all countries in which they operate. Regulators establish AML procedures for this purpose (e.g. Know Your Customer Policy), which companies must adhere to. 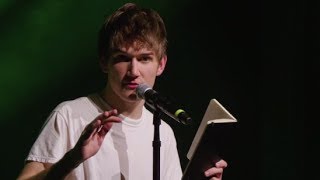 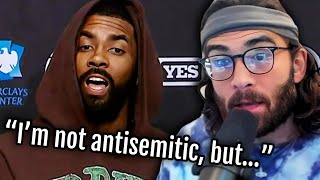 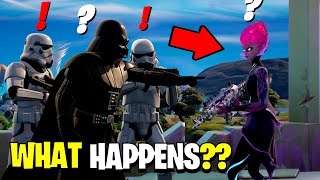 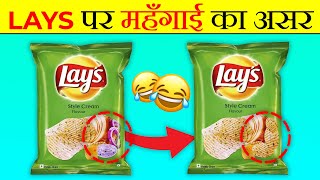 The disadvantages of KYC

Most people have no problem registering through a KYC procedure. Still, you shouldn’t entrust your data to just any clunky exchange without a second thought. If you look at the past, there has been increased improper handling of customers’ sensitive data. For example, hacker attacks led to the theft of ID and passport data on the largest exchange, Binance.

On Coinbase, KYC data was simply resold via third-party providers, such as Coinbase Ellipse and Chainalysis. Such improper handling of sensitive data makes many users angry and reduces their trust in the respective exchanges.

How can I protect my data and still buy Bitcoin?

Basically, you have few options to buy cryptocurrencies without KYC procedures. For this reason, you should always pay attention to which exchange you purchase Bitcoin & Co. So, at best, don’t sign up with any exchange lightly. As a rule, large exchanges are safer than small ones.

By using a cryptocurrency, users can directly send each other an asset without the involvement of a bank or financial institution, without being hindered by high transaction fees or high operational barriers in international transfer, and within minutes. In this regard, the possibility of fast, cheap and international transaction is attractive not only for honest users, but also for users with criminal background.

The amending directive to the fourth European AML Directive in its current form is intended to expand the catalog of obligated entities to include exchange service providers that exchange virtual currencies into fiat money and vice versa, as well as providers of electronic purses, and additionally include a definition of virtual currencies for reasons of legal certainty. The general systematic approach of obligating service providers involved in transactions, however, remains unchanged.

The technical design of blockchain-based payment systems may require a more customized approach, as third-party service providers do not necessarily need to be involved in cryptocurrency transactions. Perhaps the most innovative achievement of blockchain technology and cryptocurrencies, is the fact that a transfer of value can be made without a third party processing the transaction.

This decentralization of cryptocurrency schemes allows users to transfer monetary value units directly to a recipient through a peer-to-peer system. For AML regulation, this means that criminals conducting business for the purpose of money laundering, terrorist financing, or other criminal activity are not dependent on a third-party service provider for value transfer. This means that once a criminal finds a person willing to buy cryptocurrency directly from them without the involvement of a third-party service provider, a conversion from cryptocurrency to fiat money can be done anywhere in the world in just a few minutes.

Various approaches to AML regulation of cryptocurrencies are considered in the study. The author concludes that a promising regulatory approach will need to be the subject of further research and policy discussions in the future.